Harry Potter and The Half-Blood Prince 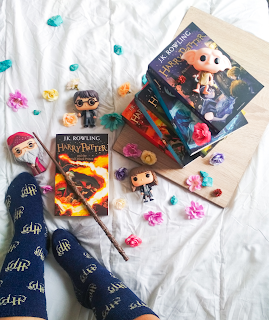 Synopsis :
"When Harry Potter and the Half-Blood Prince opens, the war against Voldemort has begun. The Wizarding world has split down the middle, and as the casualties mount, the effects even spill over onto the Muggles. Dumbledore is away from Hogwarts for long periods, and the Order of the Phoenix has suffered grievous losses. And yet, as in all wars, life goes on.

Harry, Ron, and Hermione having passed their O.W.L. level exams, start on their specialist N.E.W.T. courses. Sixth-year students learn to Apparate, losing a few eyebrows in the process. Teenagers flirt and fight and fall in love. Harry becomes captain of the Gryffindor Quidditch team, while Draco Malfoy pursues his own dark ends. And classes are as fascinating and confounding as ever, as Harry receives some extraordinary help in Potions from the mysterious Half-Blood Prince.

Most importantly, Dumbledore and Harry work together to uncover the full and complex story of a boy once named Tom Riddle—the boy who became Lord Voldemort. Like Harry, he was the son of one Muggle-born and one Wizarding parent, raised unloved, and a speaker of Parseltongue. But the similarities end there, as the teenaged Riddle became deeply interested in the Dark objects known as Horcruxes: objects in which a wizard can hide part of his soul if he dares splinter that soul through murder.

Harry must use all the tools at his disposal to draw a final secret out of one of Riddle’s teachers, the sly Potions professor Horace Slughorn. Finally, Harry and Dumbledore hold the key to the Dark Lord’s weaknesses... until a shocking reversal exposes Dumbledore’s own vulnerabilities, and casts Harry’s—and Hogwarts’s—future in shadow"

This is the sixth book of the Harry Potter book séries and I loved it so much !!!
It's my first time reading the books (if you don't know that) and I never thought I would love them as much as I do!
Every book brings me more magic, more details that the movies do not have. And I get more anxious thinking that my Hogwarts letter will never arrive...
We learn a lot more about the characters and I changed my mind a few times about certain characters.

One of them was Ginny Weasley, in the movies she's so so boring, always quiet, never powerful, always in the "shadow" -if you know what I mean-
But in the books? The Ginny from the books is a badass, a smart-mouth that won't shut up just because people tell her so!
She's smart, she's powerful!
Every time I watched the movie, I questioned myself  "How did Harry and Ginny end up together? There was nothing between them"!
But then I read the books and we meet this side of Harry full in love with his best friend's sister!
Thinking about her, dreaming about her... I never thought to "see" Harry in that kind of situation! Sure he liked Cho but that is not the same thing at all.

Ron Weasley stole my heart as well, in the movies I always saw him like the silly/dumb sidekick but in the books he is so much better! How could they make Ron that dumb in the movies though? Why not making him shine as Hermione did?
It was so unfair but what is done, is done and I can only refuge myself in the books to make me happy about it.

Everybody knows the Dumbledore situation and still, it broke my heart, it was so sad... Damn you Malfoy!

I did not read the last book and honestly, I don't fully remember the movie but I still hate Snape, don't you @ at me, I don't care.
He is so damn cruel, how can he do that?
Yes ok fine, I understand that he was bullied and didn't have friends and everything but does the children (aka Hogwarts students who were not in Slytherin) deserve that kind of treatment?
I can't forgive him for making fun of Hermione's teeth.

On a bright note, I was happy to finally understand that Tonks liked Lupin!
Anyway, I could talk about this book forever and ever and I would never stop, but I loved it.
It became one of my favorites, maybe it really is my favorite of them all, I still need to read the last one to be sure about it! 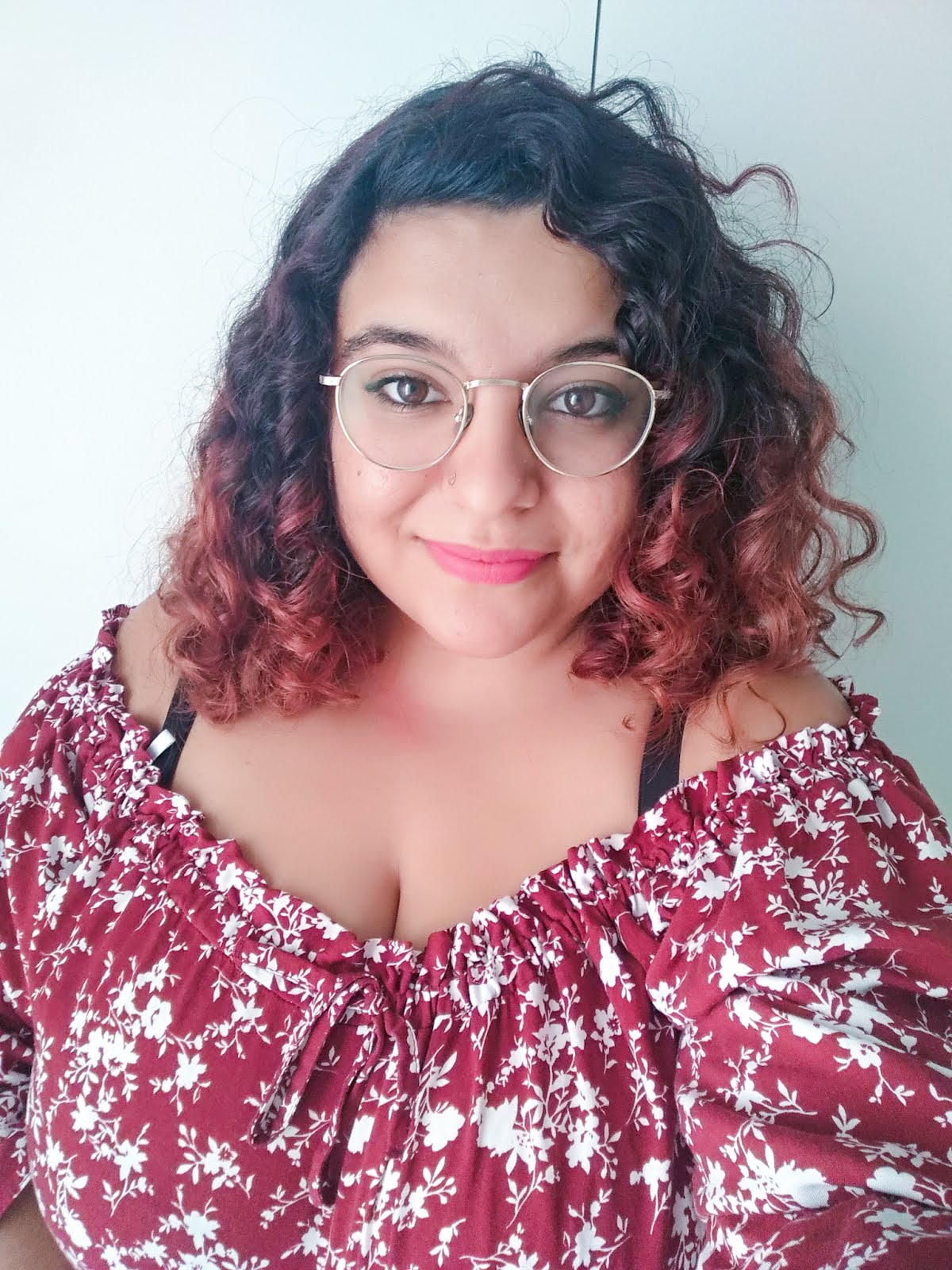